In January of 2014, a small group of believers, began to gather in a home in Grove, Oklahoma, seeking the Lord for guidance in how to reach the Grand Lake Community with the good news that was taking root in their own hearts and minds. The news that the gospel message was not just for the seeker, but for the believer. The news that the gospel is not just a list of moral obligations, but an identity in Christ, which defines us as loved, forgiven, and perfected as son's and daughters of God. A message that frees us to truly love, risk, fail, and obey. This understanding compels us to share this good news with both the lost and the saved.

In the fall of 2015 a search committee was formed to look for a pastor to come and work in conjunction with the leadership of Trinity Presbyterian church.  In January of 2016 Mark Kuiper was called to be the pastor of Three Rivers.  In March we were able to find a more permenant location where we now meet for worship and other church activities. 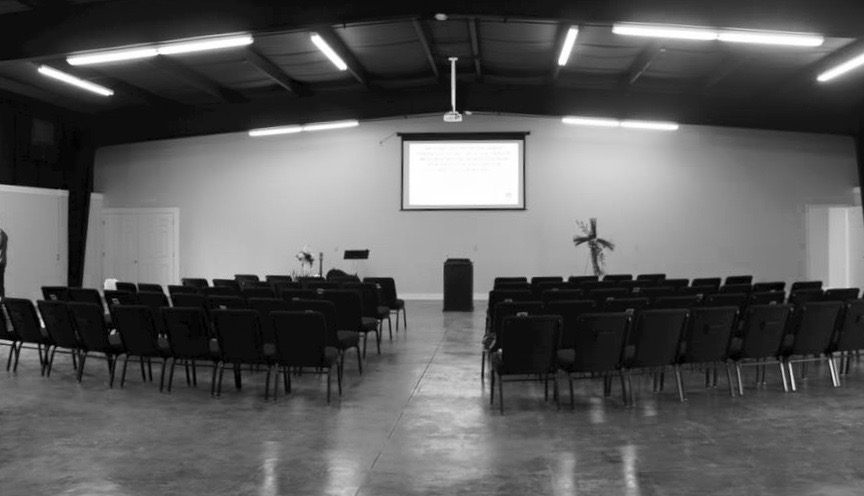